New acquisitions to the coin cabinet

The coin cabinet has made two new acquisitions this spring. One is from Sicily and dates back to the 400's BC. and the other from Italy from the 400 or 500's.

The first acquisition is a tetradrachm from Sicily and the 400's BC. The coins from the Greek cities of Sicily belong to the most famous of ancient times. Our tetradrachm (coin worth four drachmer) in silver is from the city of Leontinoi in eastern Sicily. Leontinoi was founded in 729 BC of colonists from nearby Naxos. In the early 400's, the city was 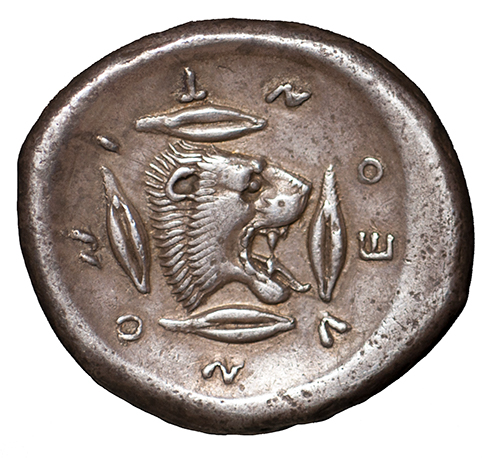 allied with the powerful nearby Syracuse, and the cart on the far side of the coin was therefore collected from the coins struck in Syracuse. On the outside is a lion head that gave the city its name, surrounded by four kornax, the export product that Leontinian wealth came from. 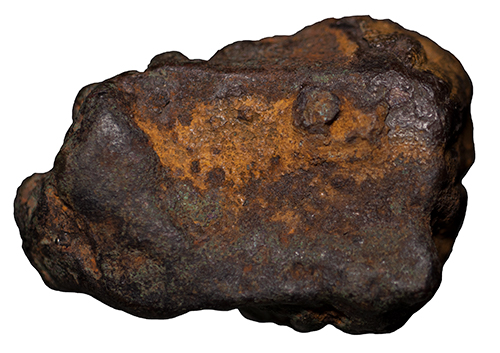 Our second acquisition is not as beautiful, but just as interesting - a piece of aes rude, "raw bronze" from Italy, maybe from the 500's or the 400's. According to Roman historian Plinius, the elderly used the Romans as payment instruments before they began to beat coins around 300 years. So-called so-called pre-monetary funds are common around the Mediterranean.